Remember when Democrats insisted that President Trump was “working on behalf of the Russians,” only to have Special Counsel Robert Mueller declare he “did not establish that members of the Trump Campaign conspired or coordinated with the Russian government in its election interference activities”?

Well, we now have the rough transcript for Trump’s call with Ukrainian President Volodymyr Zelensky and it’s clear that, once again, Democrats got ahead of the evidence.

Keep in mind, when this story broke, The Washington Post reported “two former U.S. officials” said “Trump’s interaction with the foreign leader included a ‘promise’ that was regarded as so troubling that it prompted an official in the U.S. intelligence community to file a formal whistleblower complaint.” 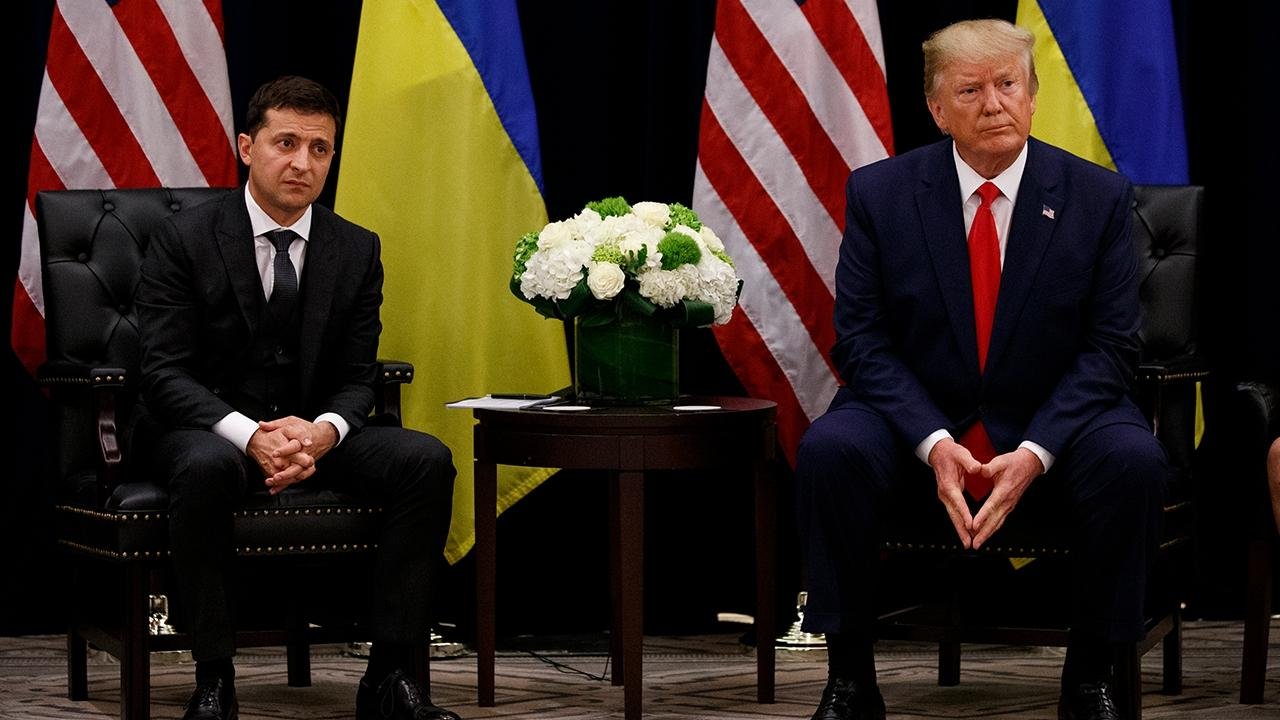 Well, it turns out Trump makes no “promise” anywhere in the transcript. He makes no threats, either. Indeed, it was Zelensky who raised the issue of investigating corruption, not Trump. “We wanted to drain the swamp here in our country … You are a great teacher for us and in that,” he told the president.

NBC’s Katy Tur claimed that the transcript showed Trump said, “Will you do me a favor and investigate Vice President [Joe] Biden’s son?” No, he didn’t. When Trump asked Zelensky to “do us a favor,” it had nothing to do with Biden.

According to the transcript, Trump was asking Zelensky to cooperate with an official Justice Department investigation into the origins of the Mueller probe that is being led by U.S. Attorney John Durham, a career prosecutor.

A Justice Department spokesman says Durham is “exploring the extent to which a number of countries, including Ukraine, played a role in the counterintelligence investigation directed at the Trump campaign during the 2016 election.”

In his complaint, the whistleblower (who admits “I was not a direct witness to most of the events described”) describes Trump asking Zelensky to cooperate with this investigation as an effort “to advance his personal interests.” That is ridiculous. Since when is it inappropriate for the president of the United States to ask a foreign leader to cooperate with an official Justice Department investigation?

The transcript also backs up Trump’s claim that he put a temporary hold on some U.S. military aid to Ukraine because he was concerned that the European allies were not doing enough. During the call, Trump tells Zelensky the United States is doing “much more than the European countries are doing and they should be helping you more than they are.”

Zelensky responds: “Yes you are absolutely right. Not only 100 percent, but actually 1,000 percent.” He tells Trump that German Chancellor Angela Merkel and French President Emmanuel Macron “are not working as much as they should work for Ukraine,” and says that “the European Union should be our biggest partner but technically the United States is a much bigger partner than the European Union.”

The whistleblower offers no evidence that Trump had any other motivation.

What about Biden? Multiple news reports suggested Trump “repeatedly pressured the president of Ukraine to investigate Joe Biden’s son.” Turns out Trump only mentions Biden by name toward the end of the call. 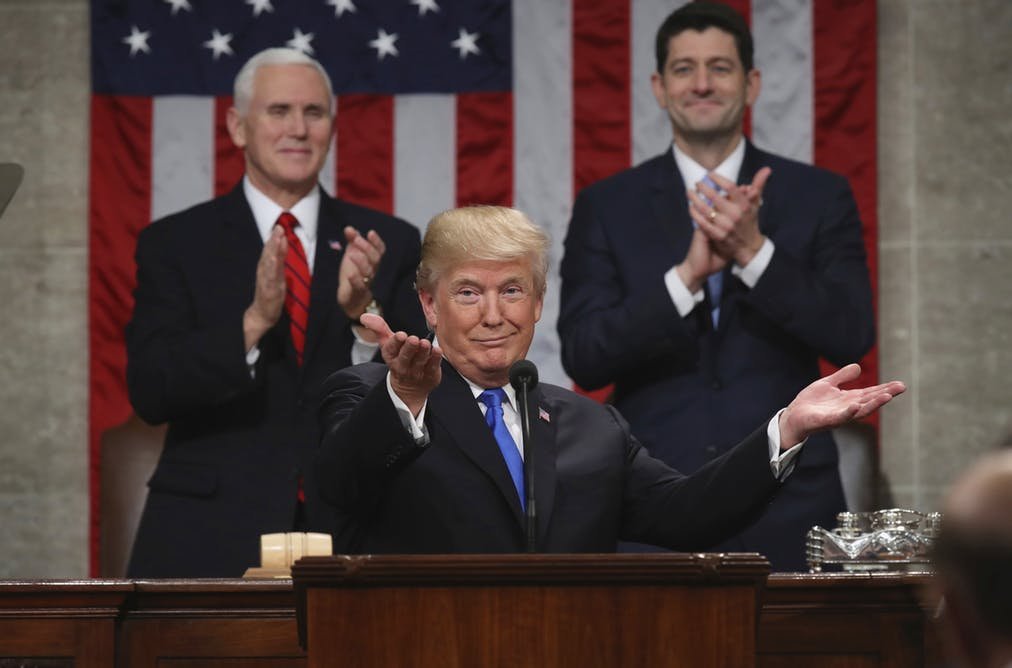 Should Trump have done this? Absolutely not. But the reality of this call is a far cry from overheated charges that Trump used U.S. aid to repeatedly pressure Zelensky to investigate Hunter Biden. At a news conference with Trump at the United Nations, Zelensky said the call was “normal” and “nobody pushed me.”

No president in modern times has seen more of his conversations with foreign leaders leak than Trump, including calls with Australian then-Prime Minister Malcolm Turnbull, Philippine President Rodrigo Duterte, British then-Prime Minister Theresa May, and Russian President Vladimir Putin. Little wonder the administration takes measures to restrict access to transcripts of those conversations.

The irony is, thanks to Democrats’ impeachment push, the president is going to get his investigation of Biden’s son – except it won’t be carried out by Ukraine, but by the U.S. Congress.

Marc Thiessen is a columnist at The Washington Post, a Fox News contributor and a fellow at the American Enterprise Institute. Thiessen served as chief speechwriter to President George W. Bush and to Defense Secretary Donald Rumsfeld.

Baby Girl With Down Syndrome Adopted By ...