Women, including Saudis, are also permitted to rent hotel rooms by themselves, in a break with previous regulations. The moves appear to pave the way for unaccompanied women to travel more easily and for unmarried foreign visitors to stay together in the Gulf state, where sex outside of marriage is banned.

The Saudi Commission for Tourism and National Heritage confirmed a report on Friday by Arabic-language newspaper Okaz, adding: “All Saudi nationals are asked to show family ID or proof of relationship on checking into hotels. This is not required for foreign tourists. All women, including Saudis, can book and stay in hotels alone, providing ID on check-in.” 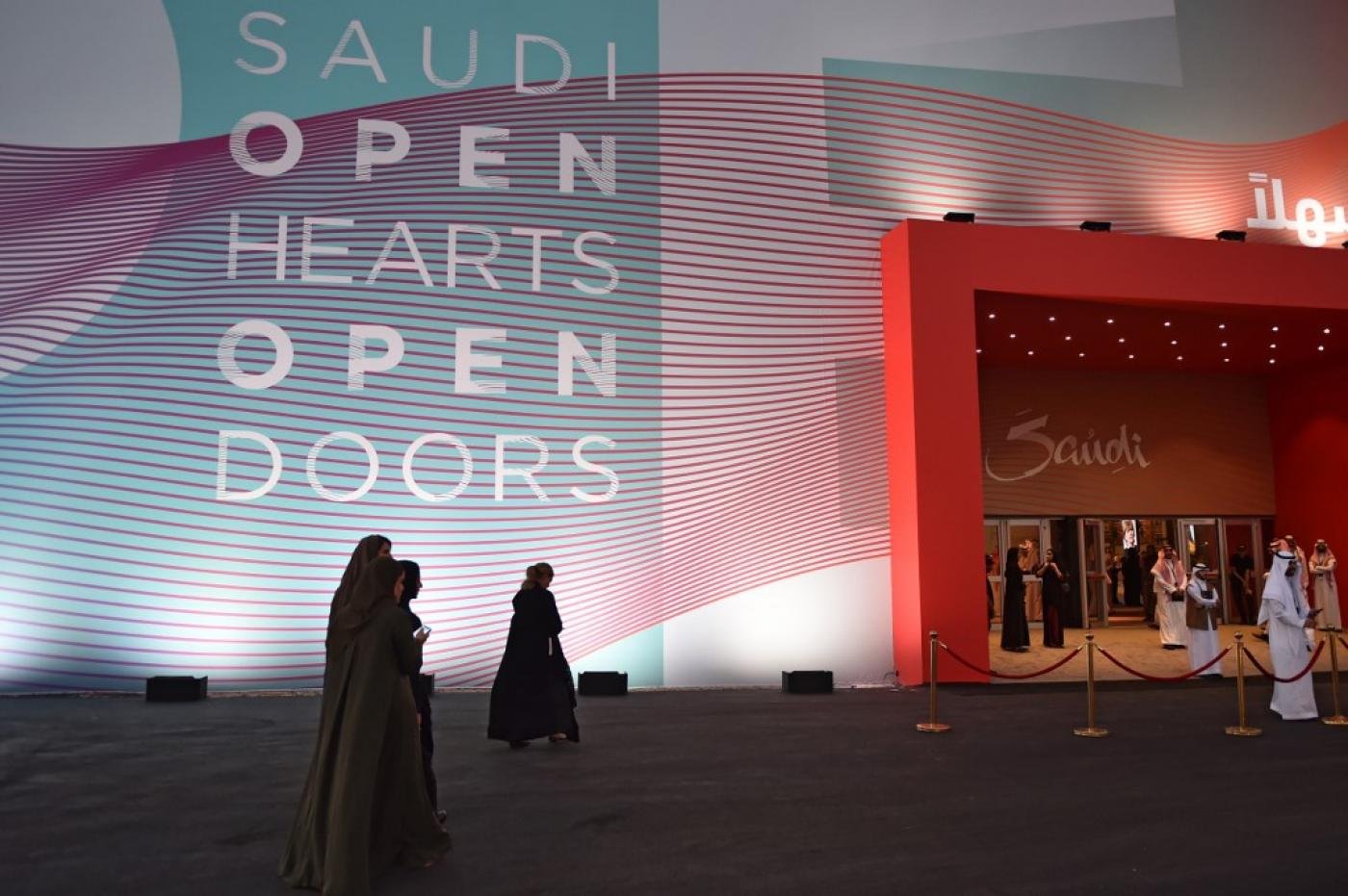 Saudi Arabia threw open its doors last week to foreign tourists from 49 countries as it tries to grow that sector and diversify its economy away from oil exports. As part of the move, it decreed that visitors need not wear all-covering black robes but should dress modestly. Alcohol remains banned.Saudi Arabia has been relatively closed off for decades and until recently unrelated men and women, including foreigners, could be severely punished for mixing in public. Strict social codes have been relaxed in recent years and previously banned entertainment has flourished.But an influx of tourists — the authorities are aiming for 100 million annual visits by 2030 — could push boundaries further and risks conservative backlash.The kingdom ended a heavily criticised ban on women driving last year and in August granted women new rights to travel abroad, chipping away at a guardianship system that assigns each woman a male relative to approve important decisions throughout their lives.The changes are part of de facto ruler Crown Prince Mohammed bin Salman’s ambitious economic and social reform agenda. His plans have received international praise, but his image has been tarnished by the killing of journalist Jamal Khashoggi, a crackdown on dissent, and a devastating war in Yemen.

Until now, foreigners travelling to Saudi Arabia have been largely restricted to resident workers and their dependents, business travellers, and Muslim pilgrims who are given special visas to visit the holy cities of Mecca and Medina.
Post Views: 357
Previous Article