By voaal
580
0
Share:
The rule, finalized in August, vastly expanded who could be considered a possible “public charge,” applying to anyone who might in the future need temporary government help such as food stamps, Medicaid or housing aid.


A US federal judge in New York on Friday temporarily blocked a Trump administration rule that would deny residency to aspiring immigrants deemed likely to require government assistance, calling it “repugnant to the American Dream.”

The rule, finalized in August, vastly expanded who could be considered a possible “public charge,” applying to anyone who might in the future need temporary government help such as food stamps, Medicaid or housing aid. Previously it applied to immigrants who would be primarily dependent on the government.Advertising

The Department of Homeland Security (DHS) rule, if ultimately allowed to take effect, could be the most drastic of the Trump administration’s hardline anti-immigration policies, experts have said. 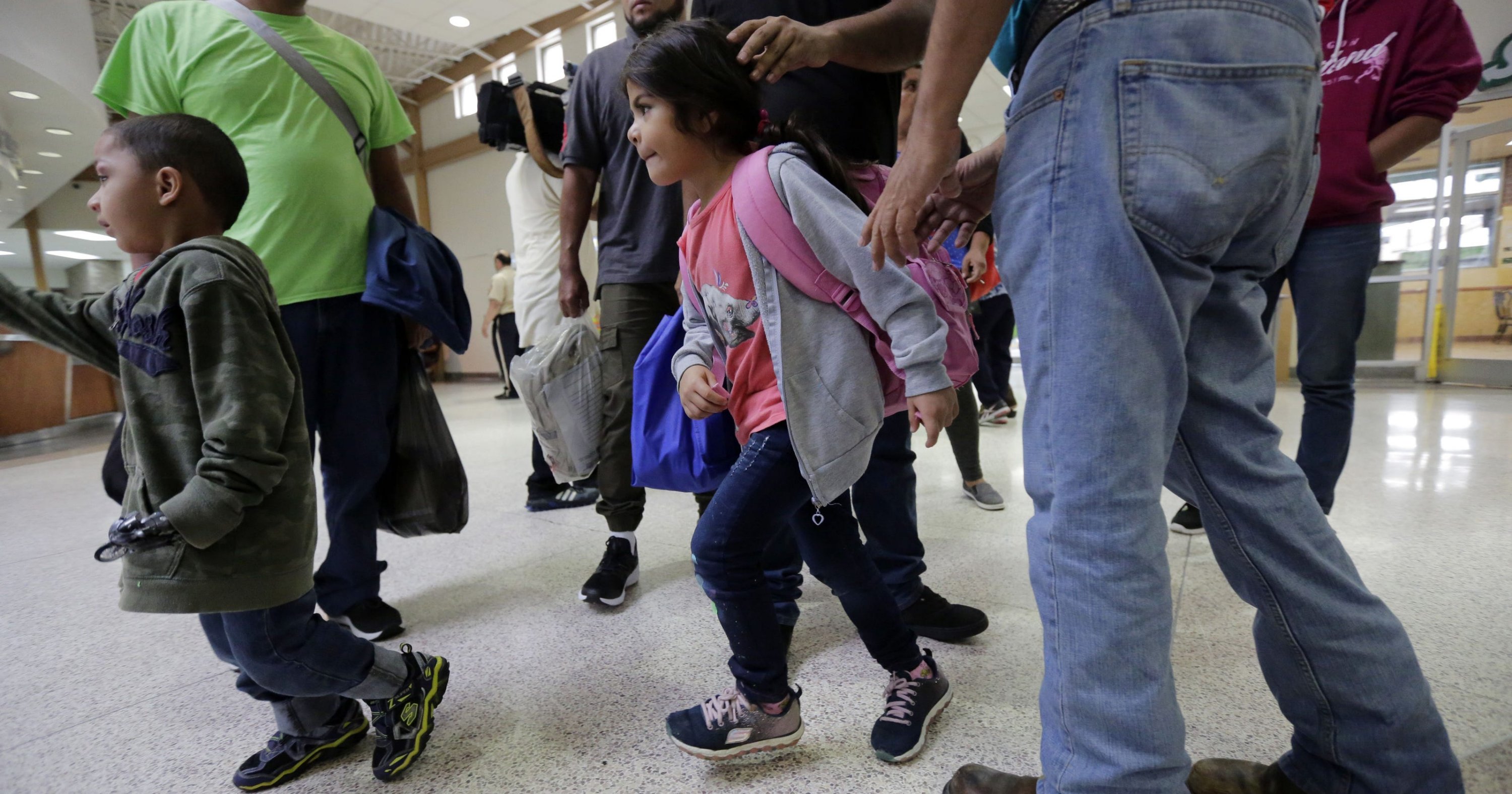 Pushed by Trump’s leading aide on immigration, Stephen Miller, the rule was due to go into effect on Tuesday.

But Judge George Daniels of the Southern District of New York blocked the rule nationwide, finding that the government failed to provide “any reasonable explanation” for why the definition of public charge needed to be changed.

It will now be on hold while the underlying legal challenges proceed.

The suit was brought by the state of New York, one of nine legal challenges to the public charge rule. Other U.S. judges issued similar injunctions elsewhere on Friday, including the Eastern District of Washington and the Northern District of California.

In California, U.S. Judge Phyllis Hamilton found “the plaintiffs are likely to prevail on the merits, for numerous reasons.”

In New York, Judge Daniels called the rule a “policy of exclusion in search of a justification.”

“It is repugnant to the American Dream of the opportunity for prosperity and success through hard work and upward mobility,” Daniels wrote.

The Department of Justice did not immediately respond to a request for comment. 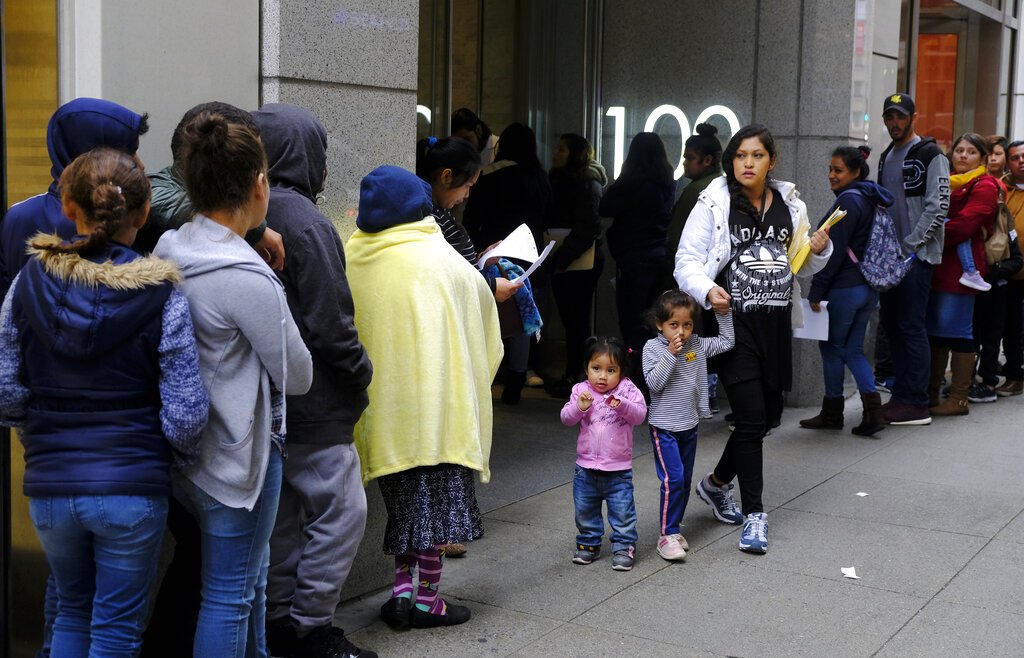 The Trump administration, with Miller in a leading role, has enacted a series of measures attempting to curtail immigration, only to be blocked by court injunctions until the underlying lawsuits can be heard.

Trump lost another ruling on Friday when a U.S. judge in Texas blocked emergency funding for construction of a southern border wall.

Judge David Briones of the Western District of Texas granted an injunction against border wall funding beyond that appropriated by Congress. The County of El Paso, Texas, and the Border Network for Human Rights had sued to stop Trump when he announced he would divert military and drug interdiction funds toward construction of the wall.

The judge’s order was not final as he asked the parties to submit further filings to be considered over the next 15 days.

“The situation in the federal judiciary with respect to these nationwide injunctions, which have proliferated to an unprecedented degree, is intolerable. And it impedes democracy from functioning,” Miller said.

The judge called the inclusion of English proficiency as a predictor of self-sufficiency “simply offensive.”

“Judge Daniels understands that to Donald Trump and Stephen Miller, the cruelty of their ‘public charge’ rule is the point,” said Heidi Hess, co-director of CREDO Action, a network of progressive activists.

Most visa holders and unauthorized immigrants are ineligible for public benefits, but immigrant advocates, medical professionals and state officials have argued the rule could deter them from seeking benefits even for children who are U.S. citizens.

An estimated 15% to 35% of California families eligible for social welfare will withdraw from programs out of fear of the immigration consequences, according to the California Immigrant Policy Center, an immigrant-rights organization.


On Thursday, the State Department revealed its own rule on ineligibility for visa applicants, to bring its standards in line with the DHS rule. It was unclear whether the State Department’s rule will take effect. (Reporting by Kristina Cooke in Los Angles and Daniel Trotta and Jonathan Stempel in New York; Editing by Cynthia Osterman, David Gregorio and Sandra Maler)

Johnson and Trump are trying to create ...

The reflections in a pop star’s eyes ...