Actuality
Home›Actuality›Meghan, Duchess of Sussex, Sues Mail on Sunday Over Publication of Letter

Meghan, Duchess of Sussex, Sues Mail on Sunday Over Publication of Letter

Meghan, the Duchess of Sussex, has filed a lawsuit against a British tabloid and its parent company over the publication of a private letter, her husband, Prince Harry, said on Tuesday, in an unusually public rebuke of the British press by the royal family.

But in a statement posted on the duke and duchess’s website, Prince Harry said that Meghan had become a victim of “a ruthless campaign” by British tabloids, and that he had been “a silent witness to her private suffering for too long.” 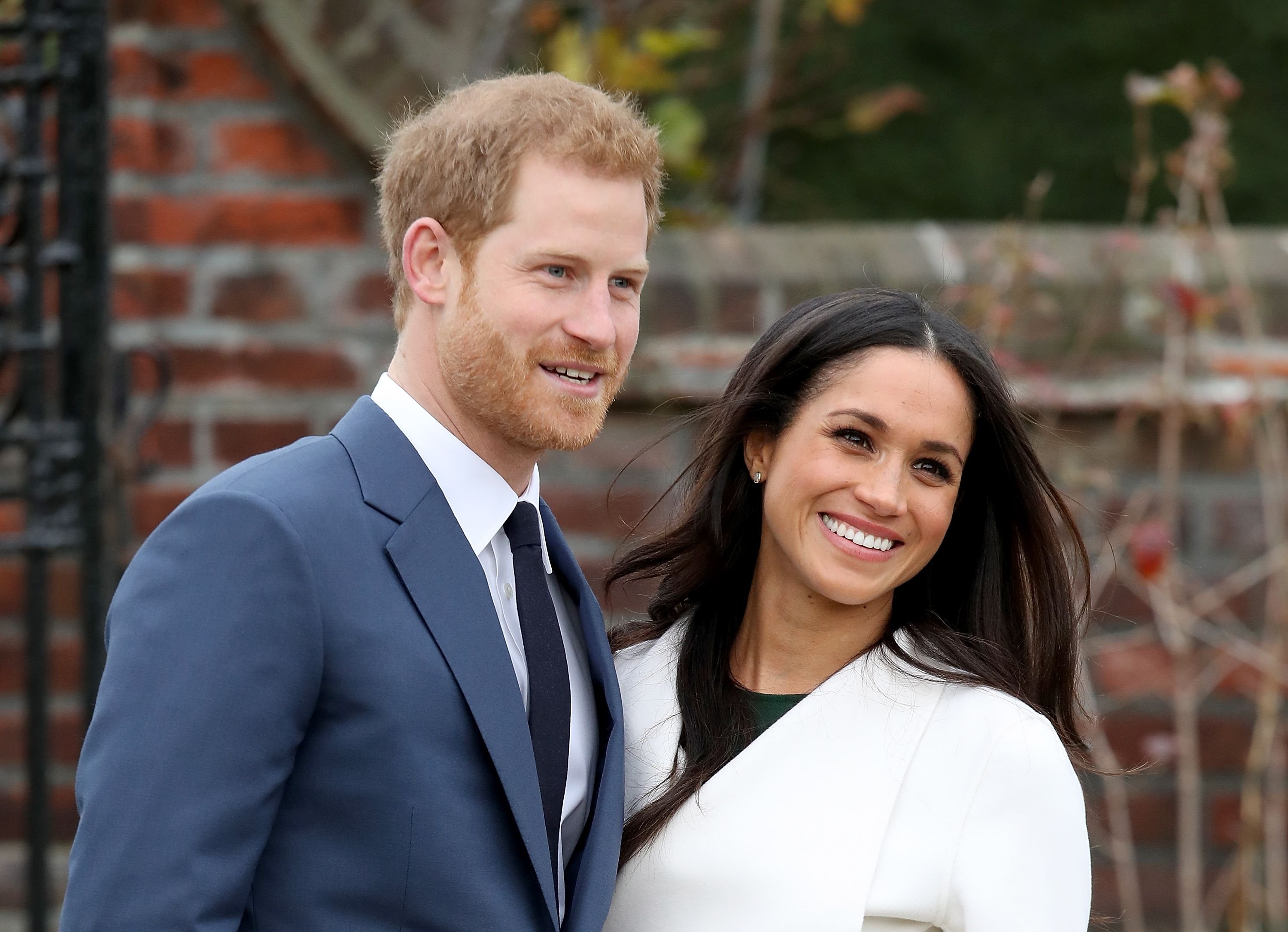 The statement does not identify what article prompted the lawsuit, against The Mail on Sunday, but in February the tabloid published a story about a handwritten letter that Meghan had sent to her estranged father, Thomas Markle.

“There is a human cost to this relentless propaganda, specifically when it is knowingly false and malicious,” Prince Harry said, “and though we have continued to put on a brave face — as so many of you can relate to — I cannot begin to describe how painful it has been.”

He invoked the history of his mother, Princess Diana, who was followed by paparazzi for years and who died in a 1997 car crash in Paris as her driver tried to get away from photographers.

“My deepest fear is history repeating itself,” Prince Harry said. “I’ve seen what happens when someone I love is commoditized to the point that they are no longer treated or seen as a real person.”

A spokesman for The Mail on Sunday said in a statement that it “stands by the story it published and will be defending this case vigorously.”

Though the royal family has carefully protected its privacy over the years, Meghan’s lawsuit is not the first the family has filed over privacy concerns. In 2012, Kate, the Duchess of Cambridge and the wife of Prince William, brought legal action against a French magazine that published photographs of her sunbathing topless at a secluded villa. A French court awarded the couple 100,000 euros in damages five years later.

British tabloid coverage of the royals has long swung between delighted stories about weddings and births, and harsh articles denouncing their habits and indulgences. And the royals have long done what they can to limit newspapers’ access to their personal lives.

Prince Harry said that the new legal action was “months in the making” and was decided upon after “the contents of a private letter were published unlawfully in an intentionally destructive manner to manipulate you, the reader.”

He accused the publishers of having “purposely misled you by strategically omitting select paragraphs, specific sentences, and even singular words to mask the lies they had perpetuated for over a year.”

The Mail on Sunday disputed that accusation, saying “we categorically deny that the Duchess’s letter was edited in any way that changed its meaning.”

The newspaper and its parent company were accused of misuse of private information, infringement of copyright and violations of the Data Protection Act of 2018, Prince Harry’s statement said. It said the case had been brought by the law firm Schillings in the Chancery Division of the High Court, but did not specify damages. 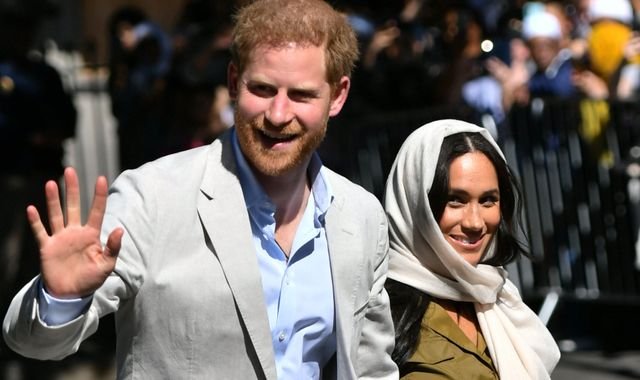 DMG Media, formerly known as Associated Newspapers, owns The Mail on Sunday, The Daily Mail and several other print and online publications.

The duke and duchess, who was known as Meghan Markle when she worked as an actress, have long had a fraught relationship with the British press, some of it suffused by what their supporters see as outdated, racist attitudes about their relationship.

In The Mail on Sunday, Rachel Johnson, Prime Minister Boris Johnson’s sister, wrote that Meghan would contribute “some rich and exotic DNA” to the Windsor family. In 2016, The Daily Mail headlined an article: “Harry’s Girl Is (Almost) Straight Outta Compton.”

Meghan — a divorced, biracial American television actress — was by British standards an untraditional member of the royal family. She has also stretched, however gently, the traditional reluctance of royals to express opinions on political matters, speaking for example in March about how self-consciousness around menstruation hurt young women in many developing countries.

The British tabloids have pounced on some parts of her personal life, especially in the run-up to the couple’s wedding, when they ran a series of unflattering interviews with relatives she did not invite.

But Harry and Meghan have pushed back, drawing the ire of the tabloids. They decided to prevent the press from a traditional photo opportunity with their newborn child, and they allowed only one reporter into St. George’s Chapel for their wedding. Both were blows to publications that had been giving frenzied, wall-to-wall coverage of the royal events.

The misgivings about photographers are understood to originate with Prince Harry, who was 12 when his mother was killed.

And the couple’s surrogates across the Atlantic have not been shy about saying outright what the couple has not. Five of Meghan’s friends defended her against “global bullying” in an interview with People magazine, a move that reportedly sat poorly with some of her traditionalist royal handlers.

The movie star George Clooney also came to her defense, saying that Meghan had been “pursued and vilified and chased in the same way that Diana was and it’s history repeating itself.”